The Gang of Four

Al, his son Scott, his daughter Heidi, and honorary family member Kurt Gollnick comprise the Gang of Four. Scott came on board in 1986, Kurt in 1988 and Heidi in 1992, after each of them had spent time honing their particular skills working at other companies. Al’s children did not grow up in the vineyard business nor were they raised with the expectation that they were either entitled to or required to join the family enterprise. Al has always said, “You need to bring something more to the table than your appetite”. Hence, his children went to college, majored in non-wine things and built careers outside of the wine industry and joining the family biz was a conscious decision. The Gang of Four has worked shoulder-to-shoulder for quite a few years now and, just as Al promised, it has been an adventure. 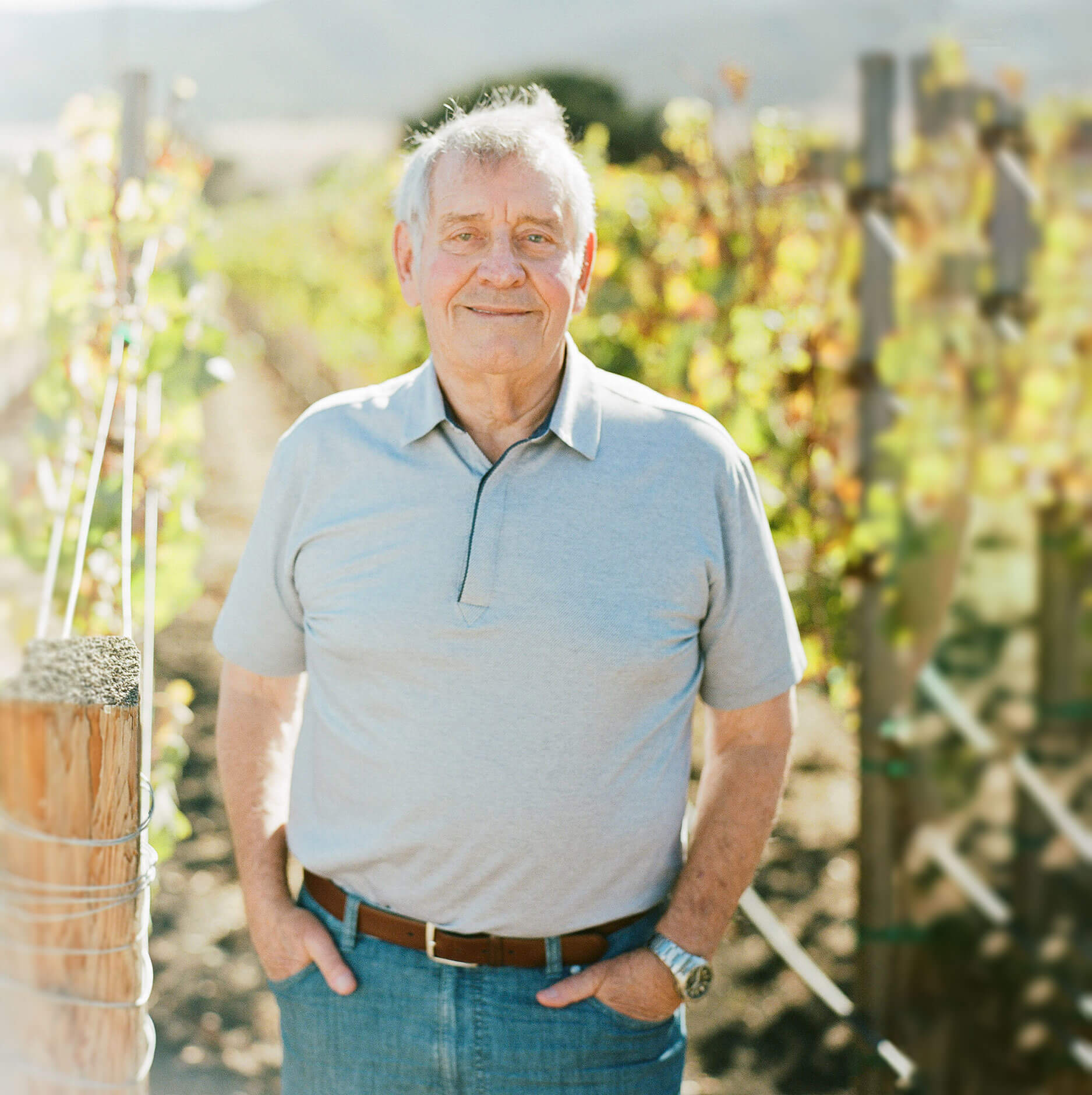 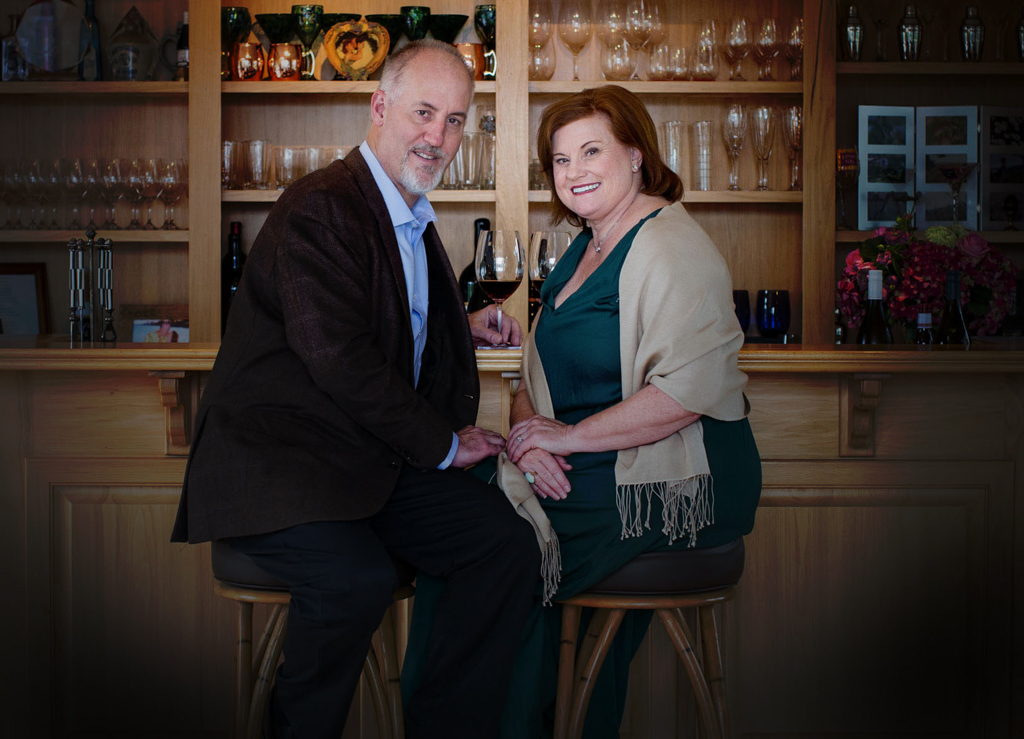 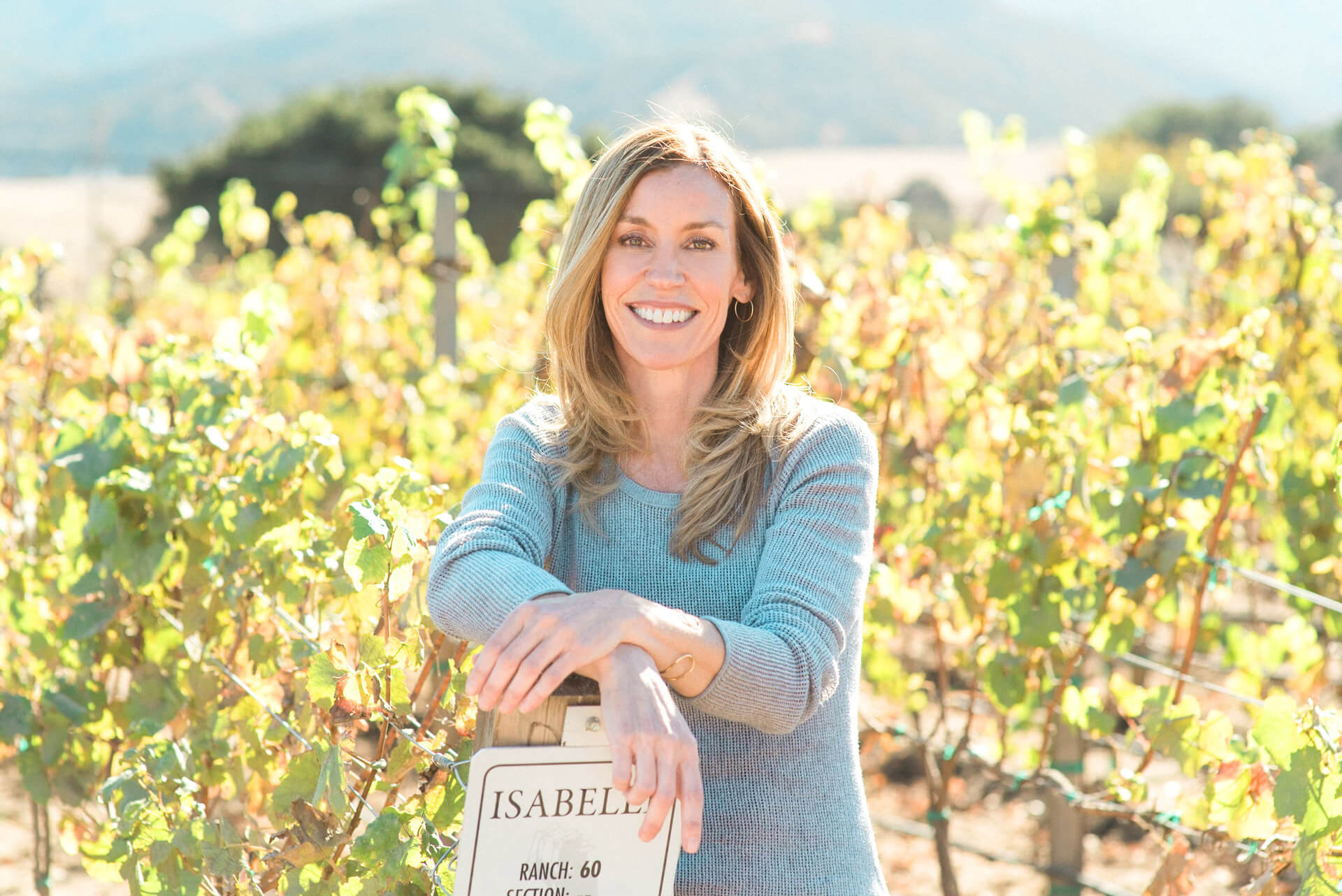 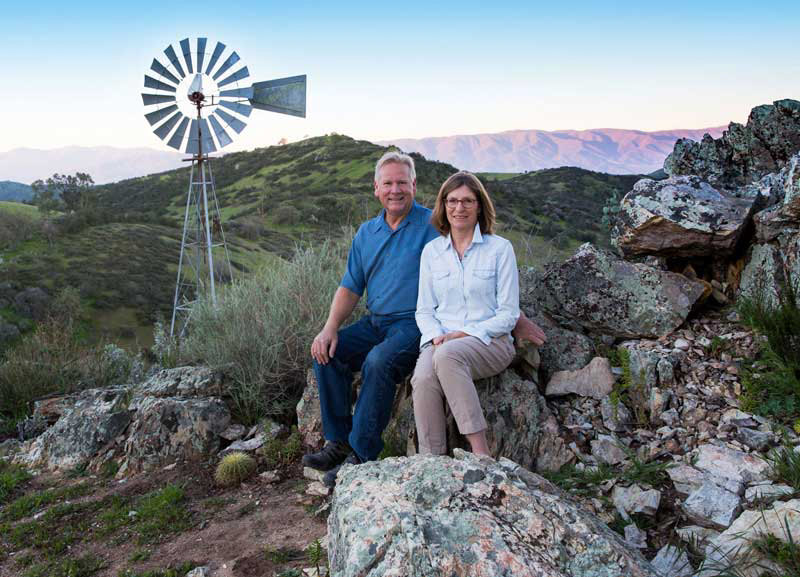