Scott Scheid grew up in southern California in the town of Costa Mesa. Scott attended Costa Mesa High School where he ran on a cross country team that won a state championship in 1976. After earning a BA in Economics from Claremont McKenna College in 1982, he moved to New York City and worked for E.F. Hutton and Co. as an options trader. 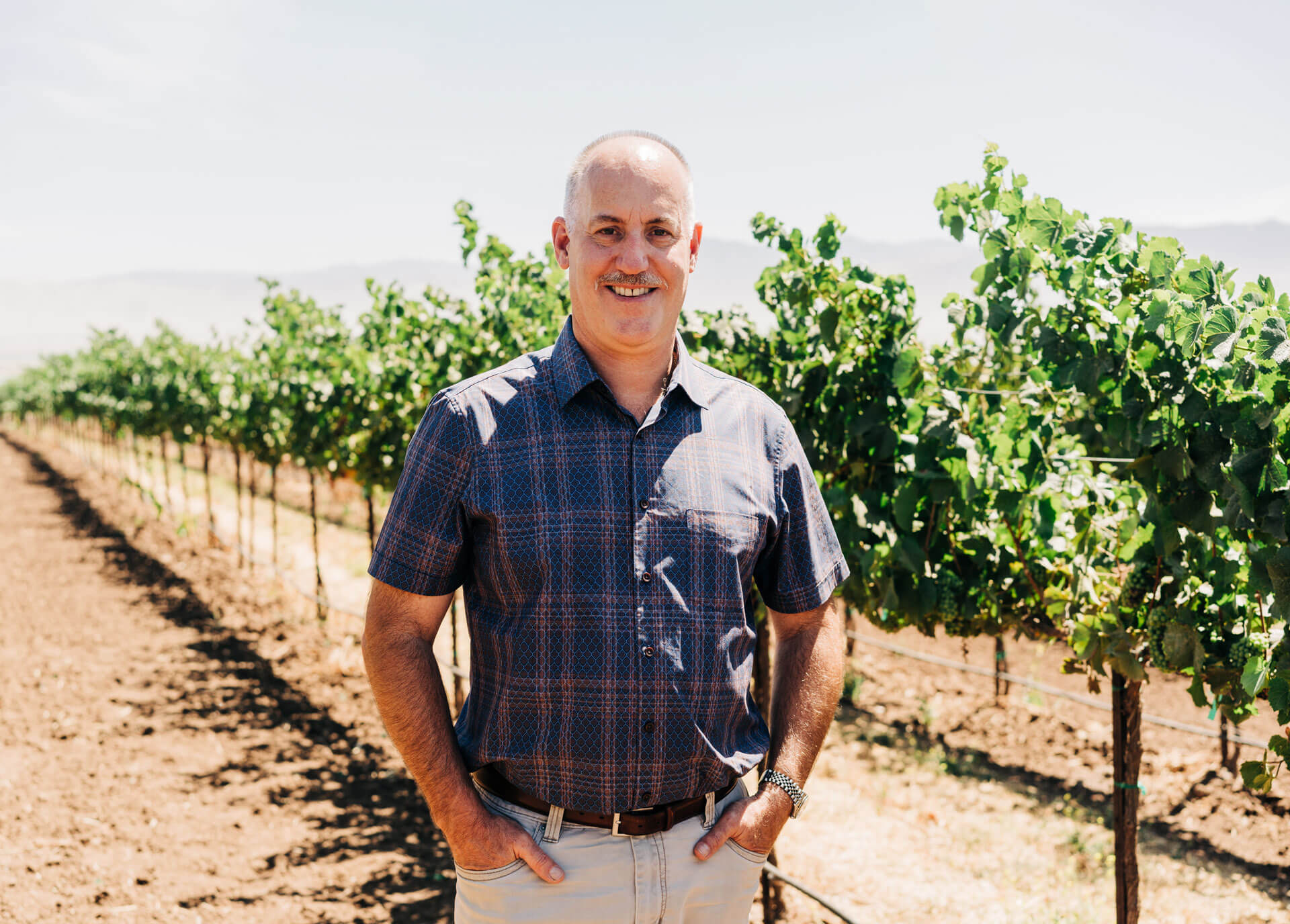 In 1986, after a successful stint on Wall Street, Scott was invited by his father to join the family business. He served as Vice President and then Chief Operating Officer until 2000 when he became President. Scott was integral in buying out the remaining limited partners and renaming the company Scheid Vineyards. He moved the company headquarters from southern California to Salinas in 2001 and has led the growth of the family brand, Scheid Vineyards, with its two tasting rooms and loyal wine club. Since joining the family business, Scott has overseen the company’s growth to 4,000 acres of vines, over 500,000 cases of estate-grown wines and a state-of-the-art wind-powered winery.

Scott is an ardent supporter of the California wine industry. He has served as Vice Chairman of the California Association of Winegrape Growers and as President of Monterey County Vintners and Growers Association. He is currently a District Director for the California Wine Institute and serves on the RaboBank National Ag Advisory Board of Directors. Scott is a Master Knight of the International Brotherhood of the Knights of the Vine, Monterey Chapter.

Scott has served on the National Steinbeck Center Board of Trustees and currently serves on the Monterey Jazz Festival Board of Directors.

Scott met his wife, Nancy, at a jazz club in 1991. They have attended every Monterey Jazz Festival since. Scott and Nancy live in Salinas, California with their two daughters, Kira and Chloe. 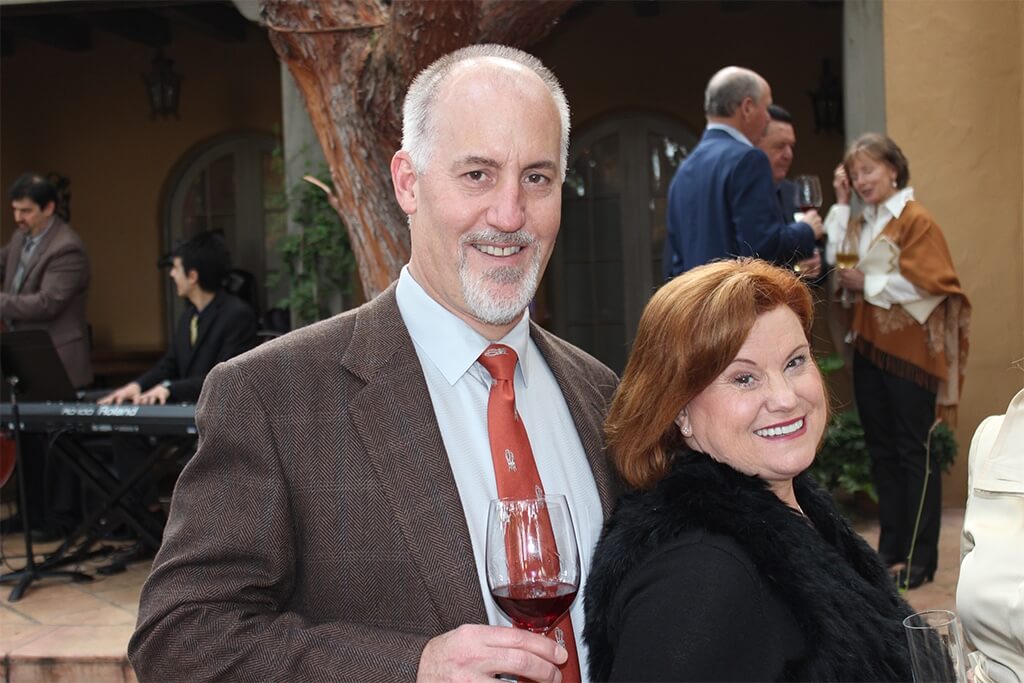